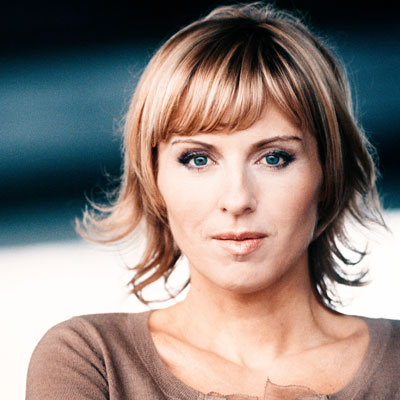 My new album is almost ready and I am excited!

I can’t believe that this is my 15th album … time passes so quickly. But, I’m just as excited as if it was my first release.

I have spent the last year writing new songs. They all have their unique personalities and little stories, and I can’t wait to share them with you. I’ve also chosen to record a cover song, my version of an A-ha song.

The album was recorded here in Oslo with a group of wonderful musicians, all of whom I’ve known for many years. My two steady guitarists Hallgrim and Håvar are with me and in addition, I have brought my old friends in on bass and drums, trumpet and even a male choir … yes, many beautiful musical colours. Still, the arrangements contain air and space – “Less is more” remains my musical mantra.